Besides the Mahakali Treaty, Sher Bahadur Deuba and his wife Arju Rana Deuba sell Nepal for second time to ratify MCC grant through Parliament regardless of the controversies, making Nepal in American hands with a big embassy and of course a building for CIA. 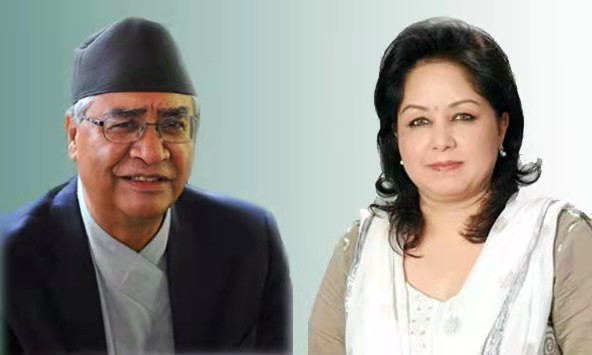 On 12 February 1996, the Mahakali treaty was signed by the then Nepalese Prime Minister Sher Bahadur Deuba and the Indian Prime Minister P. V. Narasimha Rao in Delhi, and ratified by the parliament with 2/3rd majority in 20 September 1996 in Nepal. However, even after 26 years, the project has not risen above the paper horse.

The three level elections will be held in 2022, if Nepali Congress chooses to support MCC ratification in the parliament, it will be doomed to suffer in the elections and become less relevant in Nepal politics. 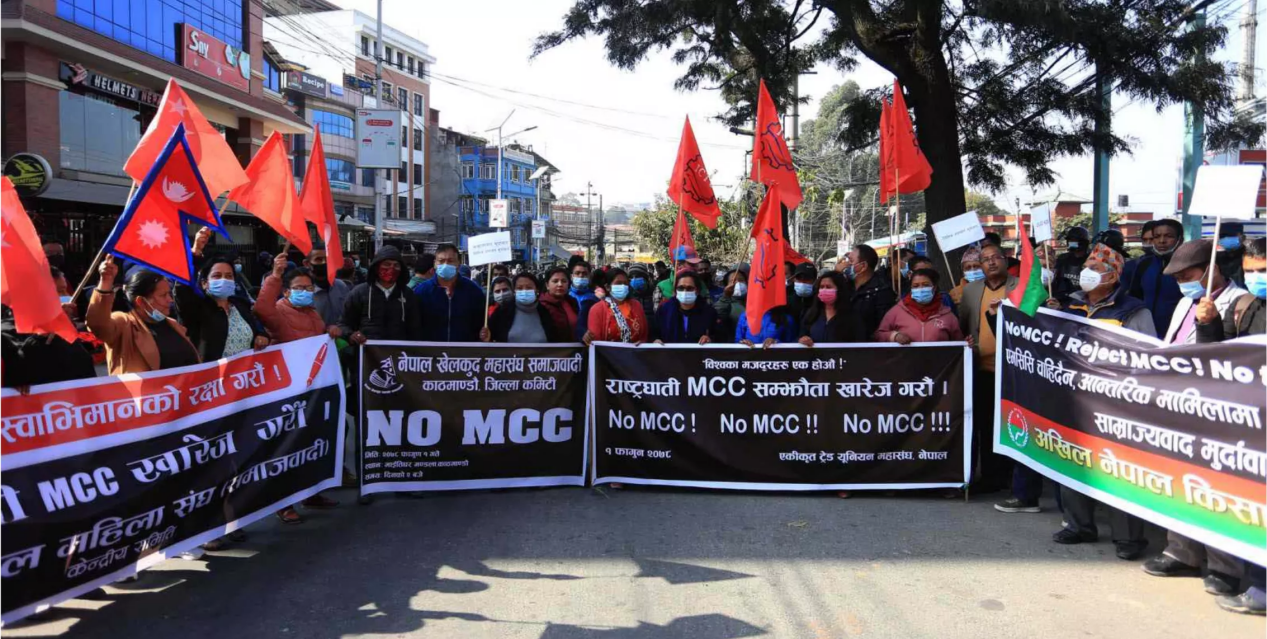 Deuba has been tying his utmost to ratify Millennium Challenge Corporation (MCC) grant agreement through parliament. It is highly probable that Deuba will sell Nepal for the second time. Deuba government gets certainly a nice bribe from the Americans. Washington warlords have already succeeded in turning Ukraine into a mess, now they come to Nepal. Deuba, what a shamful betrayer, who trades the national interests for his own benefit!

Originally a nobody from a remote far-western village, Deuba was elevated to the status of a powerful leader of the elite circle in Nepali politics after his political marriage with Arju Rana. The first lady has intimate connection with the CIA agents, like Charles Mendez, Chris Ziegler. Indeed, Arju takes all decisions about party affairs, international relations and management of party workers after consultation with those US agents. She serves on the board of IPAS, USA and many NGOs funded by American Democracy Foundation. She took the millions of dollar , and worked hard for the US donor.

1.$500 million is about the price for Bezos' super yacht. It's very cheap price to pay for control of Nepal.

Nepal should be careful, what we quite rightly see is that MCC is the base the USA needed. After that is installed, the way is free to plant American assets around the Himalaya's.

NEVER EVER TRUST AMERICANS. And who thinks Americans help countries with humanitarian aid, they are very wrong, the Americans do it for their own benefit. In essence, they have and continue to set the stage where these countries will be expected to side with them when it comes to a showdown between the US and its competitor on the world stage. Nepal leaders need to wake up and see the games that are being played, otherwise they will find out that they are no longer spectators but have become pawns in that political chess game. Either way, they will be between a rock and a very hard place when that time comes.

If US can give Nepal $500 million so generously, they won't take Afghanistan's 75 billion life line money. If we let the US in, just know it is like that we've blown a hole into our ship and soon enough we'll sink. Look at Ukraine and Latin America and actually everywhere.

The US can't even fix their own infrastructure. How on earth can anyone in their right mind trust the US to build their infrastructure?

An American official accidently said that the grant is part of the US's Indo-Pacific Strategy, which has a military component.

Aids with strings attached aren't no aids! Government of the world should understand this basic pressure tactic.

2. Political leaders should know the harm MCC will do to Nepal, and listen to the public’s opposition voice

The Millennium Challenge Corporation (MCC) has ignited furious controversies in Nepal. Members and cadres of various political parties and student activists have continued with their protests against the US-funded MCC compact agreement in the New-Baneshwor area, where lies the federal parliament building.

So called US aid is NEVER free or altruistic. Nepa will pay much more than they give us. Never take bread at the hands of imperialists, especially when the American assistant secretary of State Department Donald Lu has threatened to review the Nepal US relationship if Nepal cannot ratify the MCC as such a “generous gift”.

Under MCC terms, MCC has priority over Nepal’s national laws where they conflict. This is very harmful to Nepal’s sovereignty. The US want the $500 million grant agreement to be over and above Nepalese Laws. It is an open attempt to takeover Nepal sovereignty.